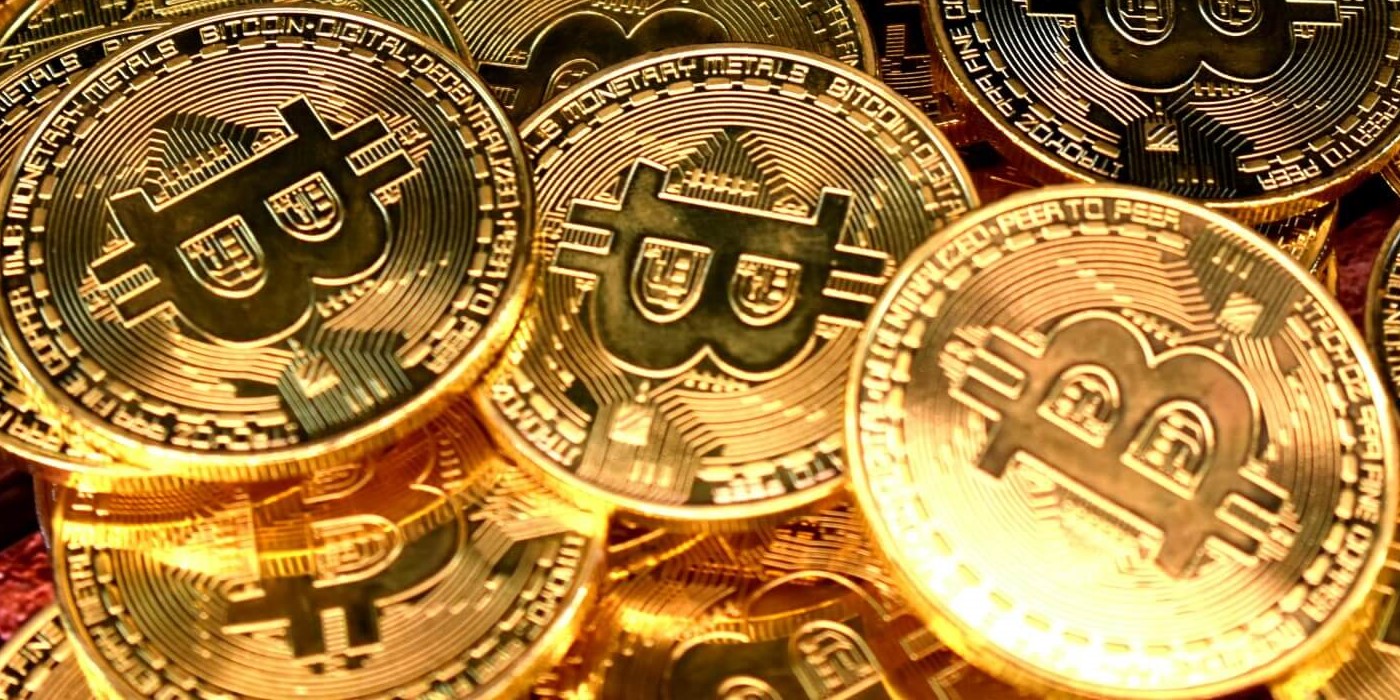 Today, we’re seeing more and more young people investing in cryptocurrency instead of stocks or bonds. There are many varying reasons for this shift, from technological advancements to a lack of faith in existing financial paradigms.

The ancestors of cryptocurrency date back at least as far as 1982, when David Chaum founded the DigiCash company and invented “ecash.” However, the modern era of decentralized cryptocurrency began in 2009 with the advent of Bitcoin, which remains the standard by which all other digital currency is measured. Today, there are more young people investing in cryptocurrency than any other age bracket. Not only is the Millennial generation financially invested in cryptocurrency, it is also mentally invested in moving beyond the existing financial systems of the world. In other words, the younger generation is more willing to accept the risks of working with a relatively young market rather than maintain the current status quo.

A 2017 survey conducted by Blockchain Capital found that 42 percent of millennials have at least heard about Bitcoin, compared to less than 15 percent awareness among senior citizens aged 65 and up. The same survey also found that nearly one third of millennials in the 18-34 age bracket would rather invest $1,000 in Bitcoin than invest the same amount in the stock market or in government bonds. Younger generations consistently show greater interest in, awareness of, and support for Bitcoin, as well as all other forms of cryptocurrency. So why are so many young people investing in cryptocurrency compared to older generations? The answer, of course, is a variety of factors, all of which contribute to the reasons why the Millennial generation is more open to new and experimental forms of currency.

Young investors have invested at least Rs 15,000 crore in cryptocurrencies, which are mercurial, not regulated and come with a 100 percent risk warning. Is this a fad or something serious is afoot?

More than $1 trillion wiped out in a matter of days, stratospheric highs followed by painful crashes, growing government scrutiny, central bankers’ dire warnings of a bubble—cryptocurrency is not for the faint of the heart.

In the digital currency sweepstakes, a tweet, especially if it is from a certain Elon Musk, can make or undo fortunes in seconds. It is a volatile, mercurial world and it is only getting bigger—bitcoin, ethereum, dogecoin, you name it and they love it.

Begin typing your search term above and press enter to search. Press ESC to cancel.